The state’s $1.6 billion deficit continues to heavily shape the debate at the Capitol this session. House Speaker Chuck Kleckley, R-Lake Charles, indicated last week that a “package of bills had been assembled” designed to solve the budget deficit. Kleckley indicated he’s been working with the Senate leadership and House members to develop “options and consensus.”

Last week the House Ways and Means Committee continued passing to the House floor nearly every bill before it that would have the effect of increasing revenue. Even though a few of the bills reported from Ways and Means are likely long shots it is becoming obvious the House leadership would like to have multiple vehicles at its disposal to attempt to patch the budget gap. 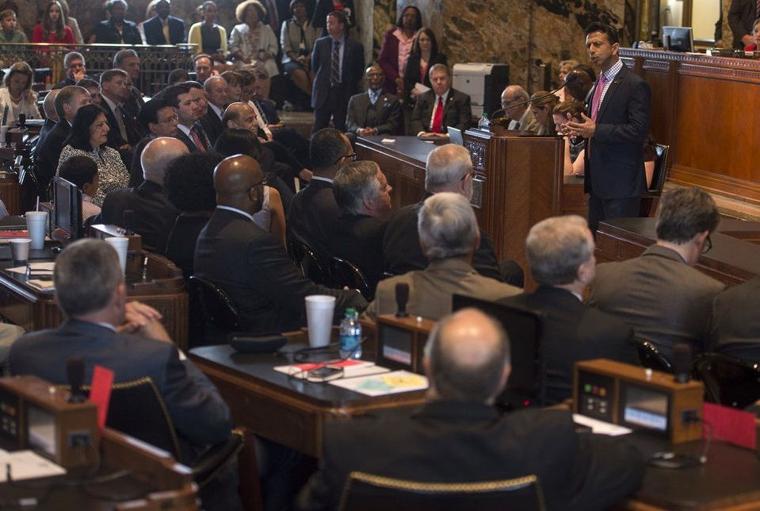 Before it’s all said and done the committee will entertain hundreds of bills—most of which implementing varying degrees of increasing revenue via tax credit suspensions, reductions, or recalculations.

A wide range of business and industry groups continue to harp on the fact that Louisiana’s economy continues to improve and the timing is bad for the legislature or governor to begin hacking away at some of the tax policies that have helped the state become highly competitive for the first time in decades. At the same time, higher education and healthcare officials continue to warn that their budgets cannot be cut anymore. A real fight is brewing this year and with the combination of term limits, substantial budget deficits, and election year politics, this could be one of the more difficult legislative sessions in a long time.